A downloadable game for Windows

Trolls and Tribulations is a cult action platformer developed in 1984 by Jimmy Huey and published by Creative Software for Commodore 64, Atari XL/XE and Apple II. The game was inspired by classics like Mario Bros and Donkey Kong and it features an excellent gameplay in wich control and strategy are equally fundamental to master the game. The unique control style and the choose of classical masterpices to serve as an enchanting soundtrack are only two of the many brilliant touches included in this beautiful platformer.

Our remake is an humble tribute of love for this little piece of "ludic" art.

We hope you'll appreciate our efforts to keep intact the original gameplay and the addition of many improvements like 16 bit graphics, a new high quality soundtrack, some boss fights and an original ending, and even some more ;)

Excellent job on this! Am having an absolute blast playing. All of the little details are right, and it feels so good to play.

Thanks for (re)making this wonderful game that I love so much! :D

Got myself a new Ryzen 9 processor Win10 PC this last month and trying games to see how they play (or if they play at all). T&TO does play but at way too fast a speed. Can you help?

nvm. worked itself out.

How do you get 100% completion?  How do you get into the big treasure room at the beginning of the final level?  What is the significance of the green frog/pig thing in the submarine?

There are many secret scattered througout the levels, only if you find them all you can open the passage that leads to the treasure room ;)

This is over the top amazing.

Back in the 80s we figured out that by mashing the keys on the right side of the C64 keyboard, we could get a hidden level selector.  Anything like that in the remake?

there's nothing like this in our remake but as you have surely noticed, completing the levels you can directly access the one you desire up to the fifth level

wow! One of my favorite games on the good old c64. Nice that you kept classical music pieces as ost. Good job

thanks alot for the appreciation ;)

Hahaha you guyz rule! Looks like T&T on Amiga :) but please: make the jump-curve smoother with a little sine. Thanks.

we tried to keep the game as faithful as possible to the original, so that the jump remained unchanged but in many cases we have improved some features to add a better overall playability

Really love to give it a try but the game is terribly slow on my laptop and is totally unplayable. :(

Hi, what is the CPU of your laptop?

Intel Core i7. Windows 10. I am using Bootcamp on my Macbook Pro. But I have no problem with other games.

Massimiliano and his team realized something impossible: bring back to our days those emotions we were used to know in the eighties, when we were children.

T&T Omega is the cure, the bliss, the dream came truth.

thanks alot for your beautiful words. Its a pleasure and a mission for us to bring these kind of emotions to the players ;)

This game is a true masterpiece! Excellent graphics, gameplay identical to original, inspiring music, many gorgeous details, this is a must-have. I can't wait to play it on MacOS!

thanks alot for the appreciation, we are honoured to receive such wonderful comments. MacOS and Linux version are now our main goals 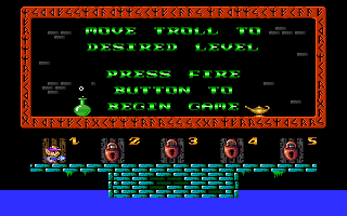 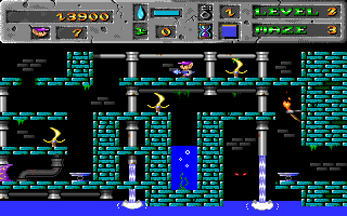 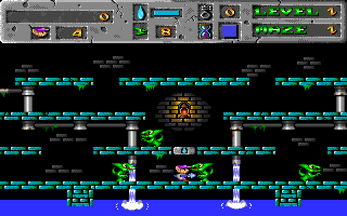 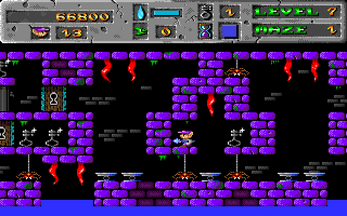 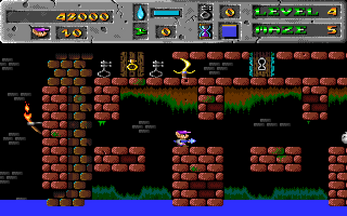 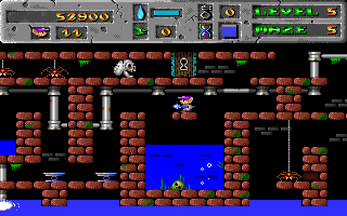 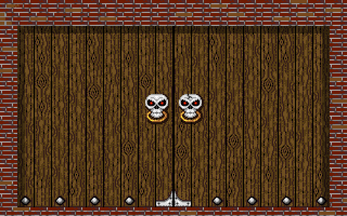 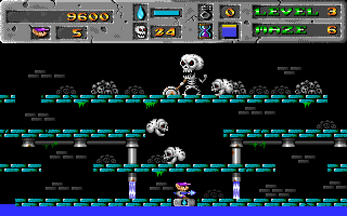